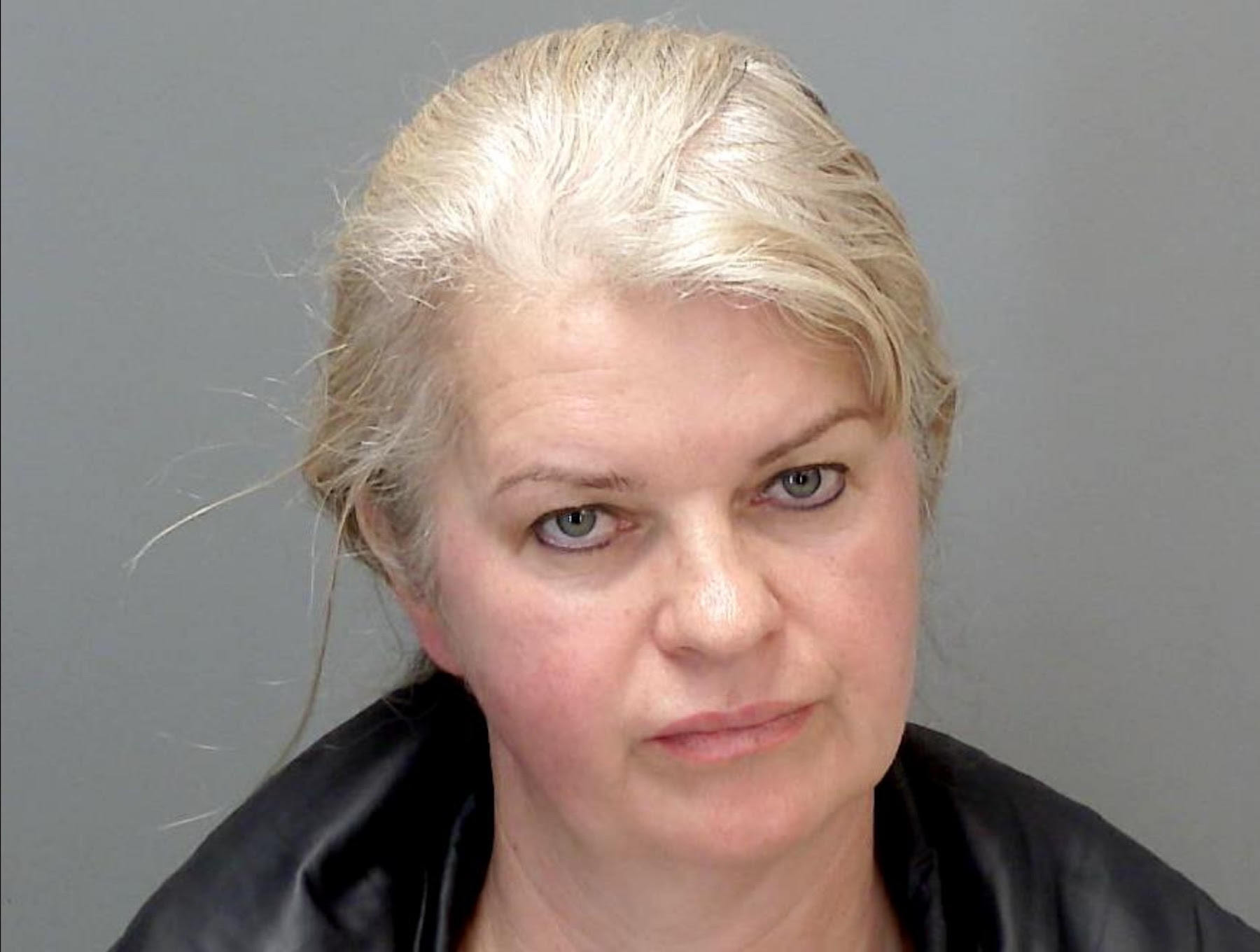 Several years ago, there was a major news story regarding a young woman with a terrible habit here in Grand Rapids.

She lived in an apartment complex and her neighbors noticed a strange, pungent stench from her home. Authorities came over and their worst reality was being observed: she was a hoarder.

She never took out her garbage. Her apartment was loaded with piles of baby food jars and used diapers. Clearly, she had a mental problem and it was also affecting her children. One inspector who entered her home claimed that on a scale between one for smells nice and ten for incredibly stinky, it was an eight or nine.

Needless to say, I believe that woman was from Eastern Europe. Just like Marlena Pavlos-Hackney.

As I've mentioned a few times, Marlena is that nasty skank from Poland who owned a restaurant in Holland, 30 miles west of Grand Rapids. She made headlines when she decided to keep her restaurant open when the state temporarily took her license away for ignoring the state's COVID-19 orders. Eventually, she landed in jail for not paying her fines. She even made headlines when she refused to testify under oath by Judge Rosemarie Aquilina, who angrily banged the gavel, telling her that her courtroom is not Burger King and that she cannot "have it your way". She was jailed for four days and shuttered her bistro.

She just asked a judge to eliminate a contempt-of-court finding and allow her to re-open under the state’s coronavirus rules, plus return $15,000 in fines. Her lawyer, Robert Baker, claimed that Marlena's rights were violated and that Judge Aquilina - who sentenced Robert Nassar to a paltry 175 years in prison - didn't set her bond during her trial and took away her constitutional rights.

Folks, I've said it once and I'll say it again: YOU DON'T HAVE ANY CONSTITUTIONAL RIGHTS WHEN YOU'RE EITHER SIX FEET UNDER OR IN AN URN. PERIOD. Our state is STILL the COVID hotspot in the nation with over 7,955 new cases today alone. We have too many assholes who think that they are OK enough to go to places nobody should go to during a pandemic. Yes, it's OK to eat out, but not in a restaurant. Watch a movie at home and not that the cinema. The list goes on. Wear a mask. Don't go out unless it's necessary. Any person with a sizable IQ should know the drill.

Look, one person already got COVID eating at Marlena's. That's one too many. If she wants to have too many folks in her establishment at once, she'll keep making Michigan the COVID laughingstock of America. I think long after the pandemic ends, people should keep boycotting her until she closes.

Thanks, but I'd rather support a place where you're still healthy the minute you walk out.