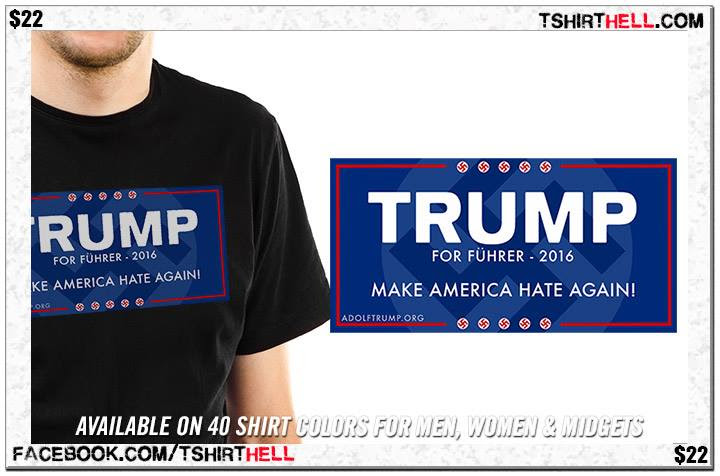 But instead of having a clear vision for the future, we're stuck with a president dragging us back to the past.

On New Year's Day, my father texted me with some sad news. The house next to my childhood home near Torch Lake, Michigan was recently foreclosed on. The two-story house is now on the market for $101,000. Oddly enough, it's not the first house in my old neighborhood that saw foreclosure. My old house itself was foreclosed on during the 2008 economic crisis. The story was that when my Dad and stepmom moved to Kentucky in 2000, they sold the old house to an older couple from the Detroit area. I actually met them, and they told me that were working for work up north. Well, they apparently didn't.

Northern Michigan has long been a haven for retirees, especially those with money. However, many restaurants in the Traverse City area have closed because the rent's too high and people can't afford to flip burgers for $11 per hour. Hell, even the local Denny's had to only be open during the day because of Traverse City's labor shortage. Down the street, Ruby Tuesday closed for good because of that reason and the KFC downtown also closed, but has since reopened.

A few days ago, someone I went to school with posted a stupid meme on Facebook. It showed two sets of before and after photos. One was of Hiroshima and the other was of Detroit. Under the Detroit set, it read "this is what 60 years of Democratic rule looks like". No, this is what union-busting and whitey moving to the suburbs looks like.

Like I've said for over 20 years, I've never voted Republican and never will. Why? In the great words of the late, great Dave Barber, they only care about the peanuts while the elephants walk by. Right now, we have an entire continent, Australia that's been a longtime ally to us that's burning down. Thousands upon thousands of innocent animals are dying in the brushfires that are twice the size of New Jersey. Koala bears - who look cuddly, but tend to be very self-centered - are so scared that they will come to humans for help. Many of them are burned so bad that they end up dying.

But instead, we went ahead and killed a man we had no problems with.

I was afraid that Drumpf would do something stupid. Well, there you go. Oil prices have exploded and everything has turned into "you better fill up ASAP". $4 per gallon gas just might make a comeback sooner than later.

Personally, I think the attack was simply due to the impeachment process that Drumpf is going through. If Clinton could do it, so can Drumpf. After all, making sure we cream our enemies is a helluva lot more important than giving Americans decent healthcare and raising the minimum wage to a living wage.

But yes, this is America. A country where the Democrats think that people will vote for them no matter how far to the right they are. After all, Hillary thought she could get away with voting for the Iraq War and receiving bribes from the healthcare industry to make sure they stay in business. Meanwhile, Americans are being forced to decide whether or not they want to eat or see the doctor. Let's not forget ignoring the people of Michigan during the 2016 election.

Folks, THIS IS WHY WE NEED BERNIE SANDERS IN THE WHITE HOUSE!! I'm tired of the media telling me and you that Joe Biden is in the lead. They're only telling us this because he's an establishment candidate. Fuck, he even told a crowd recently that he would consider a REPUBLICAN to be his running mate! Um, Joe, remember what happened to Al Gore in 2000? He chose Joe Lieberman as his veep and that was a disaster. Hell, I chose not to vote in 2000 because of him. Sorry, but somebody who gives Howard Stern "The Golden Sewer Award" and is a member of a far-right-winged group that wants more censorship on TV is not a real Democrat. Personally, I think if Gore chose somebody other than Lieberman as his running mate, we wouldn't have 9/11 or fake wars galore.

Let's remember something: 4,500 American soldiers have died in Iraq and Afghanistan. Many of them came home with PTSD and other serious injuries. And while us taxpayers pay for our overbloated military, we have homeless soldiers on street corners begging for change. If WWIII happens, prepare for more carnage. All I can say is that I'm happy that I can't be drafted since I'm pushing 40.

Even more, I get flustered seeing too many fucking ads on TV for either Tom Steyer or even Mike Bloomberg. REALLY?!? Nothing like two rich pricks who pretend to care about the middle class, IMHO. Sorry, but I'm tired of the beyond-overprivileged running my government. There's a reason why billionaires want to stay in the White House: IT'S TO MAKE SURE THAT THEIR TAXES DON'T GO UP A CENT. Jeff Bezos is worth $120 billion. Ten years ago, he was only worth $13 billion. Sadly, those on minimum wage are still getting paid $7.25 per hour after all these years.

You know, I hope the senate will make up their minds and get Drumpf totally kicked out of office. It's also time for people to think for themselves. In 2016, the Democratic National Committee forced Hillary Clinton onto everybody despite Bernie Sanders winning the most votes. She lost the midwest where Drumpf pushed his vitriol onto the masses. No more. It's Bernie's time and not for corporate politics.

Remember kids, koalas have better souls that the one with a chinchilla on his head.