2.2.21 Bee-otch of the Day: the hypocrisy surrounding cancel culture 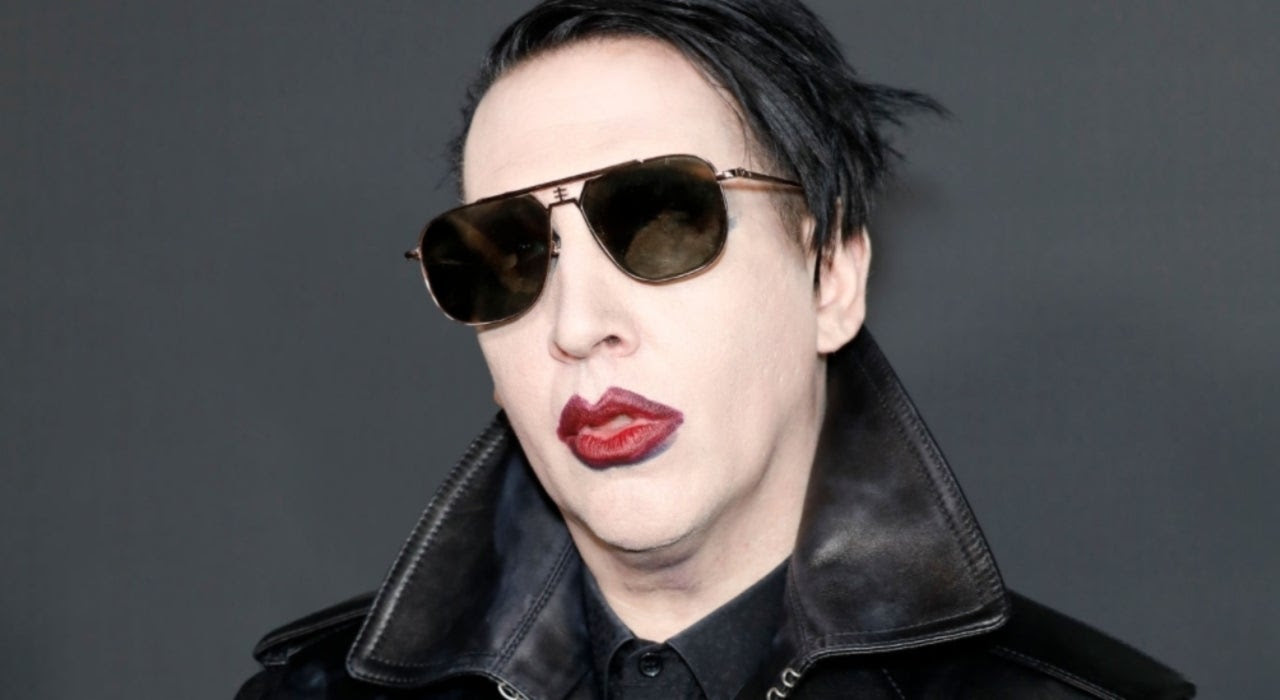 Name: cancel culture
Age: ageless
Occupation: cutting out the good things in life
Last Seen: everywhere
Bee-otched for: screwing over Marilyn Manson before he can speak
--

He was one of the biggest rock stars of the 1990s.
When Marilyn Manson's 1996 album "Antichrist Superstar" was released, it was groundbreaking in terms of the fact that a lanky kid from Ohio named Brian Warner could shock the world with his music and image. His industrial metal cover of Eurythmics' synth-pop classic "Sweet Dreams (Are Made of This)" from "Smells Like Children" was a radio hit and songs like "The Beautiful People" and "The Dope Show" made him an active rock radio mainstay.
Twenty-five years ago, Manson was your parents' worst nightmare. As time marched on and as pop and hip-hop overtook rock in popularity, Manson's album sales did take a hit. "Antichrist Superstar" sold over seven million copies. His latest LP, the critically-acclaimed "We Are Chaos" has sold only over 30,000 copies so far.
Over the years, Manson's career has faced challenges, notably his critics blaming him for the 1999 Columbine massacre. However, Dylan Klebold and Kyle Harris weren't big fans of Manson's music, but rather were allegedly into techno. Because of this, Manson recorded "The Nobodies" from his 2001 album "Holy Wood".
But now, Manson has a new challenge: saving his career.
Yesterday, the 52-year-old rocker was dropped from his label, Loma Vista,after allegations surfaced regarding abuse from several women, including actress Evan Rachel Wood. In 2018, Wood testified in front of Congress in support of the Sexual Assault Survivors' Bill of Rights Act, claiming that a "significant other" had been physically, mentally and sexually abusing her, leading to her having PTSD. However, she had to remain moot on those charges because the statute of limitations had passed, fearing that her accuser would sue her.
According to Wood, she started dating Manson when "she was 18 and he was 38". However, when she was 18 in 2005, Manson was 36. Whatever.
Wood publicly announced that she was abused by Manson on her Instagram account on Monday. The post read, "The name of my abuser is Brian Warner, also known to the world as Marilyn Manson. He started grooming me when I was a teenager and horrifically abused me for years. I was brainwashed and manipulated into submission. I am done living in fear of retaliation, slander, or blackmail. I am here to expose this dangerous man and call out the many industries that have enabled him, before he ruins any more lives. I stand with the many victims who will no longer be silent."
Last night, Manson responded to Wood's accusations, posting "Obviously, my life and my art have long been magnets for controversy, but these recent claims about me are horrible distortions of reality. My intimate relationships have always been entirely consensual with like-minded partners. Regardless of how — and why — others are now choosing to misrepresent the past, that is the truth."

----
Got a Bee-otch to nominate? E-mail us @ chuck69dotcom@gmail.com. All suggestions (except for me) are welcome!