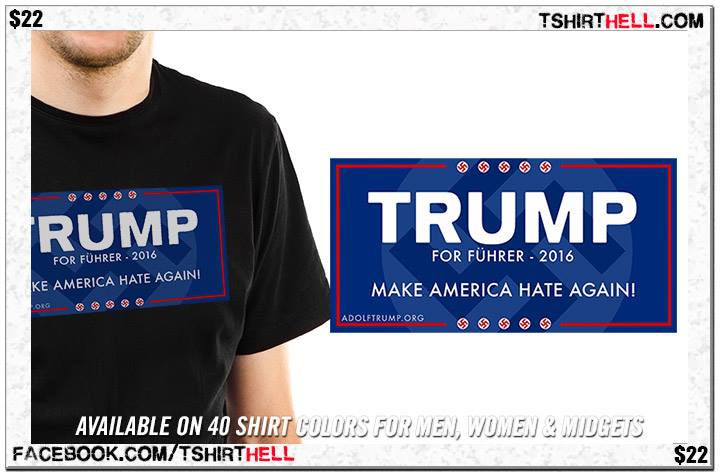 
A few days ago, NBC executives told a new regular of Saturday Night Live that he's not ready for prime time.

The network gave the boot to Shane Gillis, a young comedian who was going to join two other new cast members for the new season, which begins this Saturday. This after an old podcast of his surfaced where he used ethnic and homophobic slurs.

Gillis tweeted his thanks to SNL for considering him, though he called himself a MadTV guy anyway.

True, it's tough to defend somebody who tells Asians to stay in Chinatown. Yes, I think he was a prick for attacking people who don't deserve to be attacked because of their culture. However, he got canned from a show that had a coked-up Armenian man dressed up like a sword-swinging samurai 40 years ago. Let's not forget this and this, too. Let's also not forget the times they had whites portray blacks, like Adam Sandler's Bill Cosby and Darrell Hammond's Jesse Jackson.

Earlier today at work, I was looking at Facebook and saw sponsored ads from Boomerang, the cable network from AT&T that shows everything from Looney Tunes, Tom and Jerry, Popeye, Hanna-Barbera and more. They proclaim that they have over 4500 episodes on their app. I'll betcha that they won't show the tail end of this, this or this. Of course, Popeye had his problems with racism especially during WWII and yes, let's not forget who Tom and Jerry's owner was: a fat black woman named Mammy Two-Shoes.

This weekend, I was with my cousin in Detroit. Together, we watched Dave Chappelle's new Netflix special, "Sticks and Stones". Needless to say, Dave was on fire that whole hour. He talked about how when he was doing Chappelle's Show, the censor told him that he could not do a sketch that involved the gay slur "faggot" because he's not gay. Dave's response? "Well, I'm not a nigger, either!"

Whites uttering the n-word is nothing new. Bill Maher called himself a "house nigger" on his Real Time show and ended up apologizing. Hulk Hogan used that word repeatedly in an audio recording and was fired from the WWE. But even his boss, Vince McMahon was caught using that word in a sketch and, well, Hulk was forgiven and rehired.

Look, I can go on and on about all this. But think of this: on the fourth hour of The Today Show, guess who just happens to be the co-host? Jenna Bush Hager! You know, a woman who was busted for underage drinking years ago? A woman whose asshole father's stupidity killed 3,000 people on 9/11, 4,000 more in all the fake wars he started and damn near collapsed this country? Sorry, but if I have a weekday off, I ain't watching that shit. If it's 10 a.m. I'll watch Let's Make a Deal.

There's a reason why Jenna hosts Today's fourth hour. NBC is trying to siphon some of Fox Propaganda Channel's ratings. However, it's backfiring. Remember Megyn Kelly's comments about blackface and how it got her canned? Same with Shane Gillis: for years, SNL had been pissing off conservatives because of Alec Baldwin's Drumpf. So, they got another white dude for the show's cast. With Baldwin's announcement that he's quitting Drumpf and now, Gillis' firing, it would make one wonder if SNL will be worth watching this year.

Thankfully, comedians still have a target, and it's a demographic that's quickly becoming a minority: those who are white, Republican and/or Christian. Those who wear their red MAGA hats and holding signs that read "Get a Brain, Morans!" are now easy targets. And sadly, these pricks get angry when the so-called 'librul media' picks at them.

Look, we're not perfect. I've said stupid shit and so have you, the reader. Man is five, the devil is six and God is seven. Sometimes, I say the wrong shit out of anger. I'm only human and so is Shane Gillis. As somebody who grew up in lily-white northern Michigan, I've had my experiences with people of other nationalities and creeds. Yes, I can joke about them and get myself in further horseshit, but the truth is, there's only good and bad in our society. Just because a black man jerked off in front of me years ago doesn't mean that all blacks and all gays are like that. Just because the asshole who broke up my family and dragged my mother into bankruptcy is a Polack doesn't mean that all people of Polish descent are assholes, too. Hell, the valedictorian at my high school just happened to Polish. And also, just because there's people who call themselves Christian and treat people like shit doesn't mean that all Christians are like that. There's a myriad of Christians who swear, watch porn, smoke pot and so on who just happen to be better Christians who cheat on their spouses, rape children and fuck poor people out of their money. And yet, people still give them their hard-earned money because, well, God forgives.

My point is, is that I think Shane Gillis will be back on his feet if the entertainment business will let him. True, times have changed, but everything all depends on who will spend money to watch him do stand up or whatever TV show or movie will hire him. If the pedophile who once performed Elmo on Sesame Street can get work, so can Gillis.

Let's remember something: Bill Cosby never wanted to offend anybody and look where he is now.
---
--